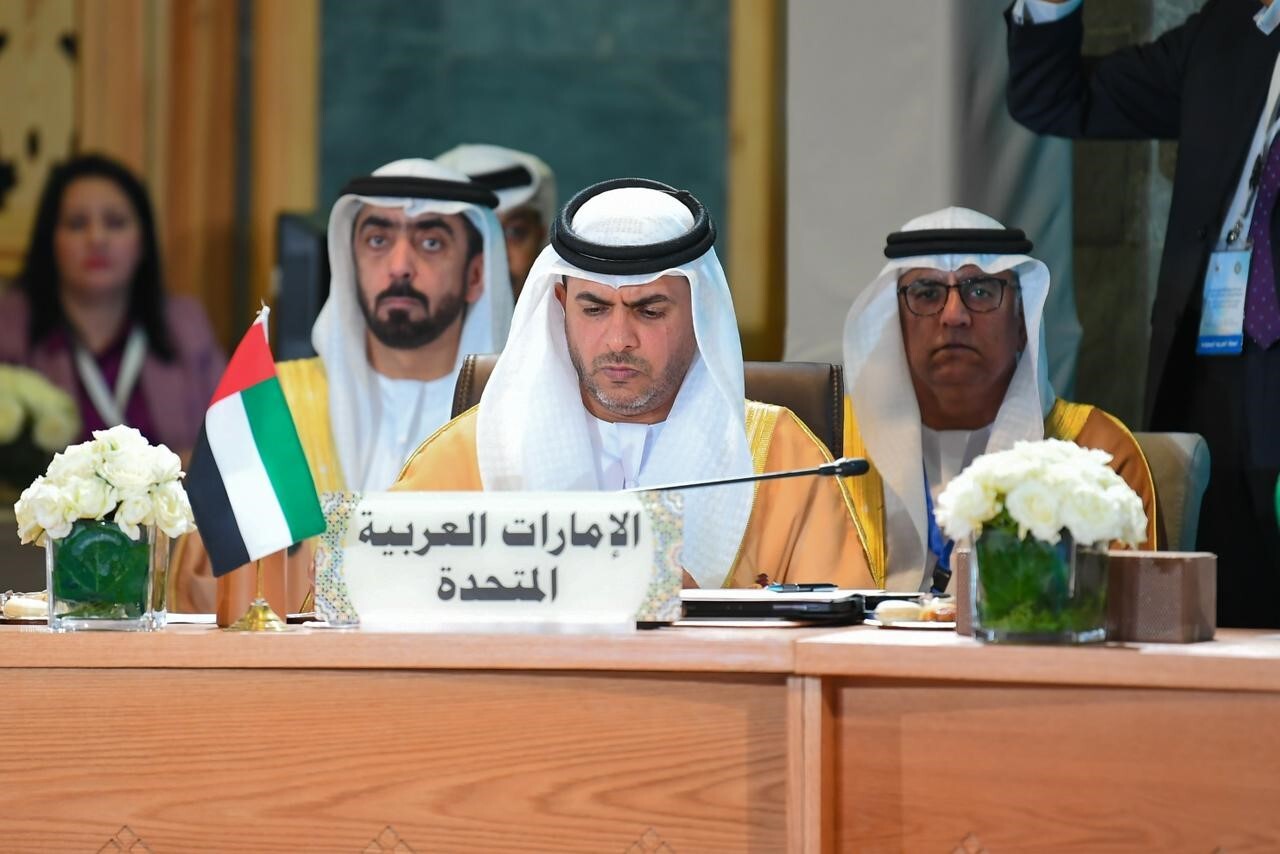 The meeting was key to promoting regional and international cooperation in legal and judicial areas, and its participants discussed several issues of mutual concern, such as adopting joint Arab agreements, including the Arab Anti-Money Laundering and Terrorist Financing Agreement.

The session was attended by ministers of justice of Arab countries, as well as ministers of interior of Arab and Gulf Cooperation Council member states as observers.