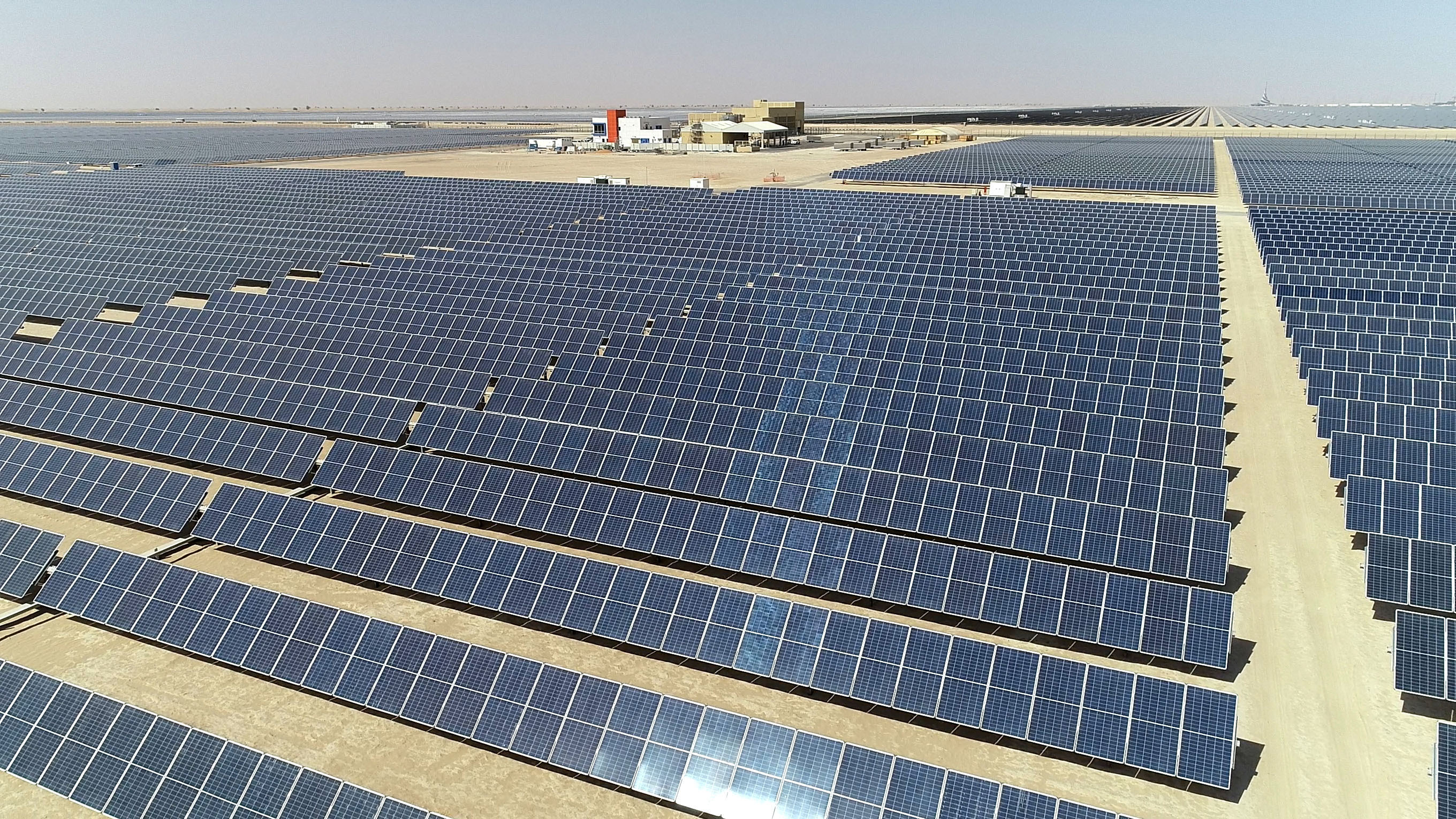 DUBAI, 22nd October, 2022 (WAM) -- Dubai Electricity and Water Authority (DEWA) has announced that it has extended the deadline for receiving the Expressions of Interest (EOI) from international developers to implement the 6th phase of the Mohammed bin Rashid Al Maktoum Solar Park until 12:00 pm on Tuesday, 1 November 2022.

The 6th phase, which will be based on the Independent Power Producer (IPP) model, will have a production capacity of 900 MW using photovoltaic solar panels and will become operational in stages between 2025 and 2027.

The Mohammed bin Rashid Al Maktoum Solar Park, implemented by DEWA using the IPP model, is the largest single-site solar park in the world, with total investments of AED50 billion. Its total production capacity will reach 5,000 MW by 2030.

The production capacity of clean energy has reached about 12.1 percent of Dubai’s total energy mix and is expected to reach 14 percent by the end of 2022.