S. Korea, Arab nations to hold new round of FTA talks next week 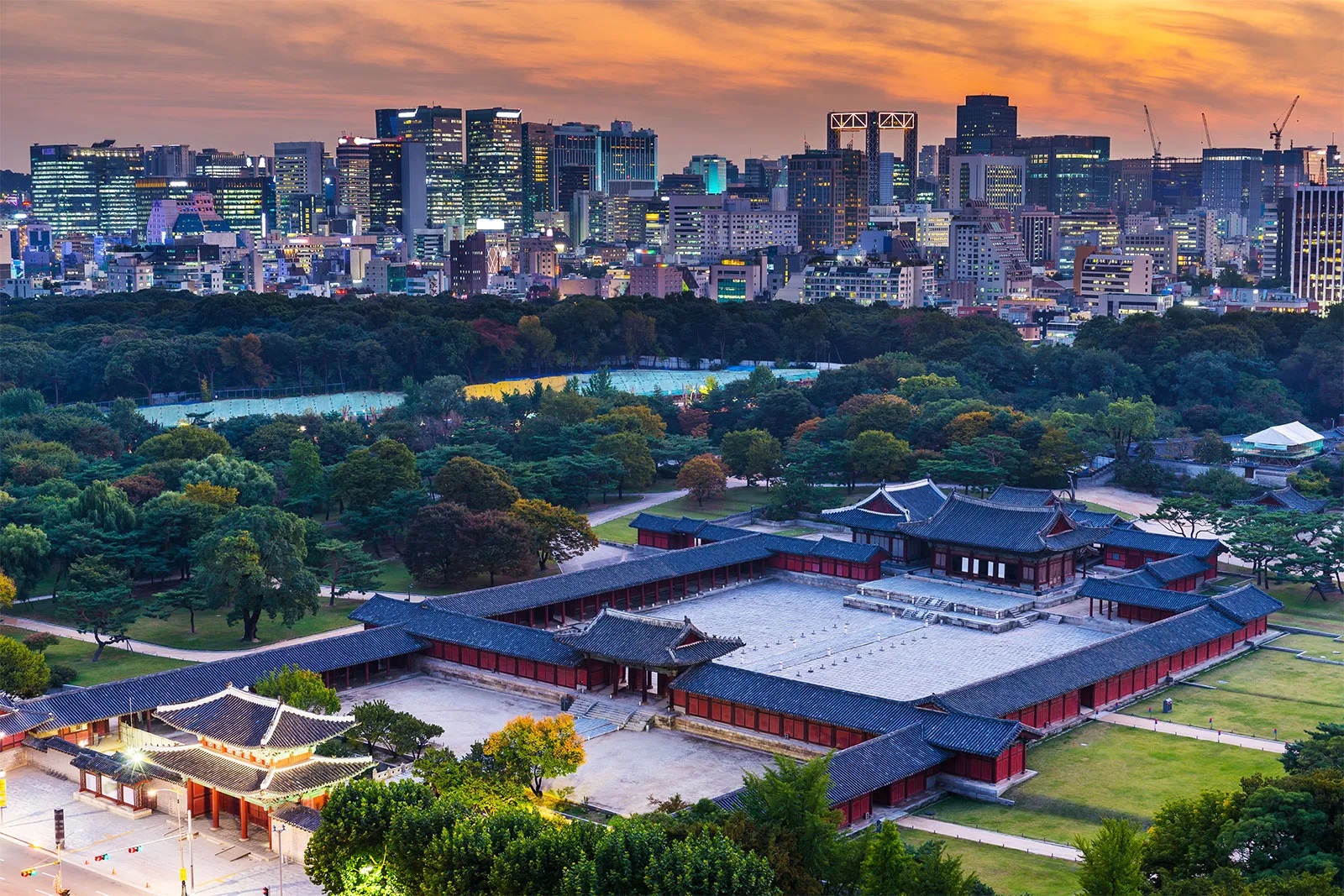 SEOUL, 23rd October, 2022 (WAM/Yonhap) -- South Korea and a group of Arab countries will hold another round of negotiations for their free trade deal next week, Seoul's trade ministry said Sunday.

South Korea and the Gulf Cooperation Council (GCC) will begin the sixth round of official talks for a bilateral free trade agreement (FTA) in Seoul on Monday for a five-day run, according to the Ministry of Trade, Industry and Energy.

Various issues will be on the table during the upcoming meeting, including goods and services trading, country of origin, digital trade and intellectual property rights, the ministry said.

The two sides agreed to push for a trade deal in 2007 and had three rounds of talks between 2008 and 2009. But their negotiations had stalled as the council announced a suspension in 2010.

Trade volume between the two sides came to US$46.6 billion in 2020, according to government data.