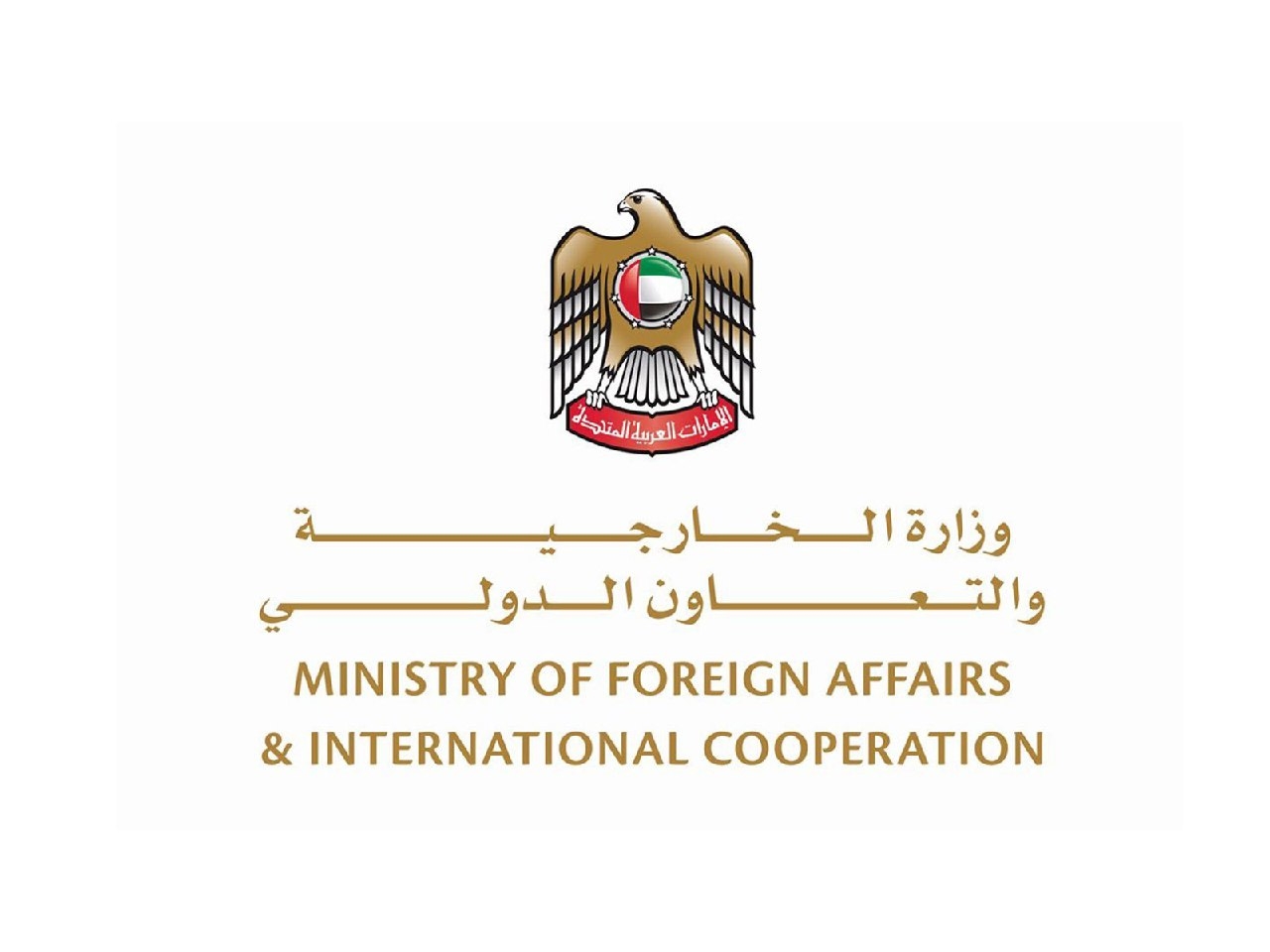 ABU DHABI, 17th November, 2022 (WAM) – The United Arab Emirates has welcomed the extension of the Black Sea grain export deal for four additional months and commended efforts by the Republic of Türkiye and the United Nations.

In a statement, the Ministry of Foreign Affairs and International Cooperation (MoFAIC) reaffirmed that the extension of the deal is a positive step that will contribute to facilitating the transportation of grain from Ukraine and Russia across the Black Sea, thereby alleviating global food shortages.

The Ministry stated that the UAE expresses its appreciation to both the Government of the Russian Federation and the Government of Ukraine for their response to these efforts. The Ministry also underscored its hope that these endeavors would contribute to the establishment of peace between the two countries, noting the importance of converging views to promote regional and international peace and stability.