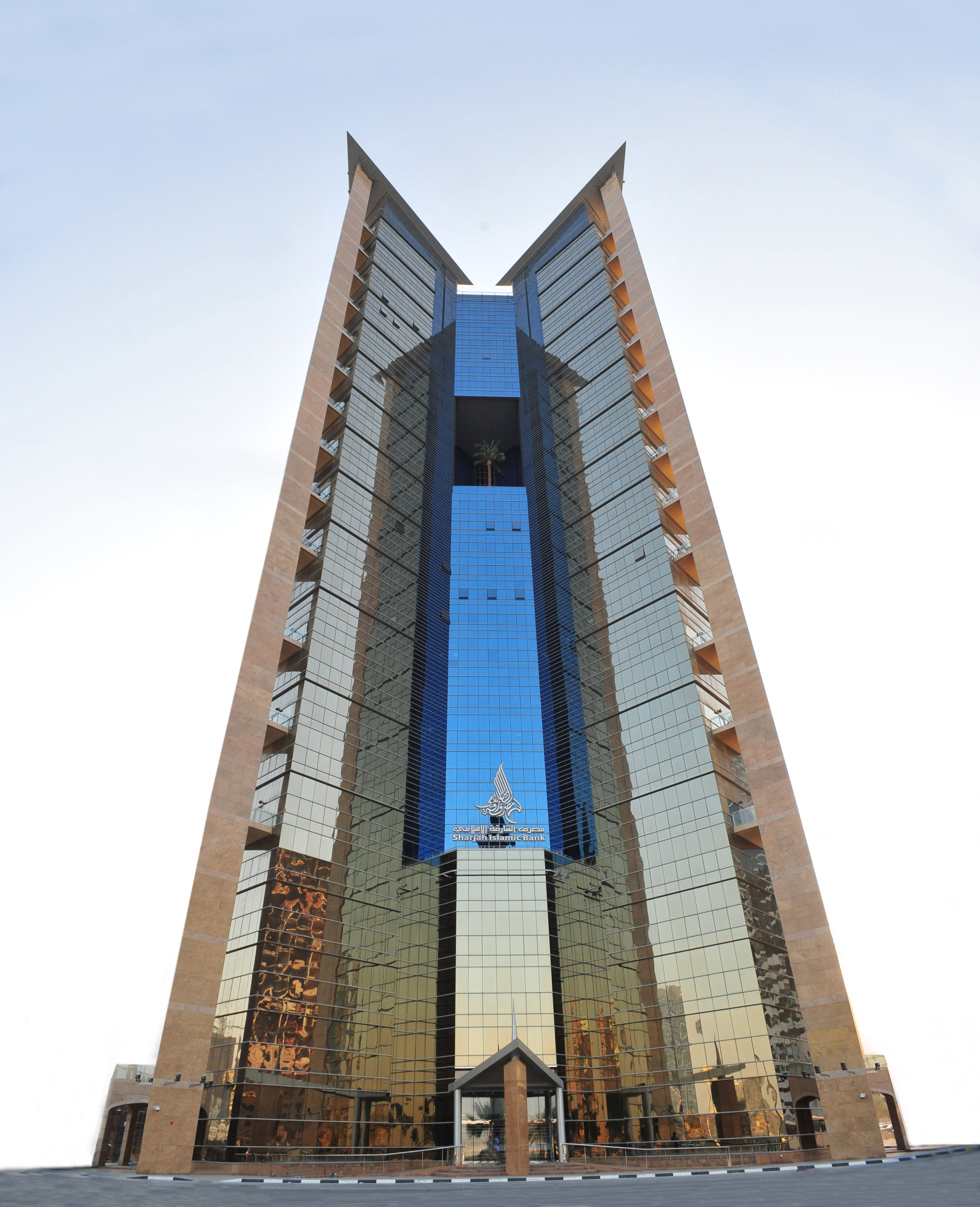 The Bank also reported an increase in operating profits by 17.4 percent, reaching AED 998.3 million in 2022, compared to AED 850.7 million in the previous year.

SIB adopted a more adaptive and flexible strategy to face 2022 challenges. The continuous rise in global interest rates and inflation rates in addition to fierce competition in the business environment, our strategy led to strong financial results which confirming the bank’s success in efficiently and competently dealing with difficult circumstances, reflected on the bank’s performance indicators.

The growth in the bank's net profit indicates a strong performance in all aspects of the bank's business. As a result, the net income from financing and investment products increased by 10.9 percent, or AED 119.1 million, to reach AED 1.2 billion in 2022, compared to AED 1.1 billion in 2021. While net fees, commissions and other income increased by 18.8 percent to reach AED 395.8 million, compared to AED 333.2 million in 2021.

Owing to the global operational challenges across the globe, SIB continues to built on provisions. The SIB reported AED 313.8 million in the net impairment provisions, which is an increase by AED 69.2 million, compared to AED 244.5 million last year.

The Bank continues to maintain a strong liquidity ratio to enhance the financial position of the SIB, as it reached AED 14.1 billion, or 23.9 percent to the total assets. Financing-to-deposits ratio reached 77.6 percent, which reflects the strength and stabile of liquidity position of the Bank.

The Sharjah Islamic Bank continues to diversify its financing portfolio in various economic sectors and follows a wise credit policy that takes into account all developments associated with the Corona pandemic and its impact on financial markets, as the total customer financings stood at AED 30.7 billion, an increase by 5.7 percent compared to AED 29.0 billion last year.

The bank was able to attract a larger volume of customer deposits during the year of 2022, as deposits increased by 2.7 percent or AED 1.0 billion, bringing the total deposits to AED 39.5 billion, compared to AED 38.5 billion in 2021.

Sharjah Islamic Bank has a strong capital base, as the total shareholders’ equity at the end of December 2022 amounted to AED 7.6 billion, which represents 12.9 percent of the Bank’s total assets. Thus, the SIB maintains a high capital adequacy ratio in accordance with Basel III at 19.1 percent.

The profitability of the Bank has significantly improved, whereas rate of return on average assets and average equity increased significantly, at 1.14 percent and 8.49 percent, respectively, compared to 0.95 percent and 6.7 percent at the end of the previous year.

During its meeting, the SIB’s board of directors proposed a cash dividend of 10 percent, and 5 percent bonus share provided that it is put to a vote in the coming general assembly meeting.